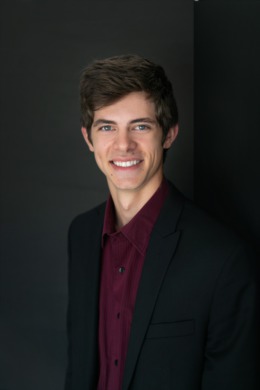 Chandler was born in Florida and later moved to North Carolina where he has lived the past 15 years. He attended South Central High School, Pitt Community College, and East Carolina University. He later discovered his interest in real estate and began following in his dad’s footsteps to also become a broker. Chandler enjoys spending time with his family, friends, and most of all his Golden-doodle. He remembers when he was 8, being asked to draw the perfect house....he drew his house and now he looks forward to helping people find their perfect home too. 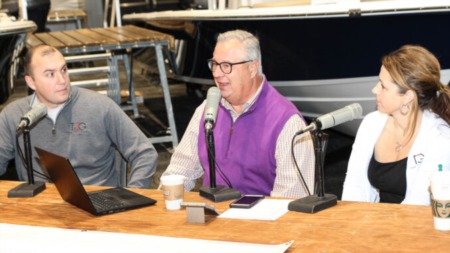 Community
Henry Hinton, the man.. the myth.. the legend.
BY Erica Letchworth
View All Blog Posts 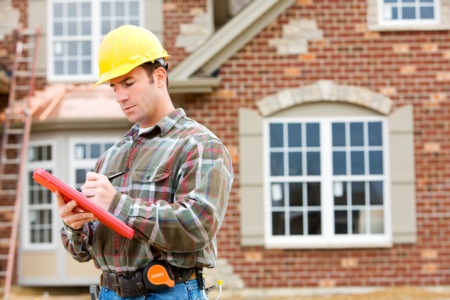